Babcock Ranch, the brainchild of ex-NFL player Syd Kitson, aims to be a model of sustainability but campaigners fear it will be tragic for endangered panther 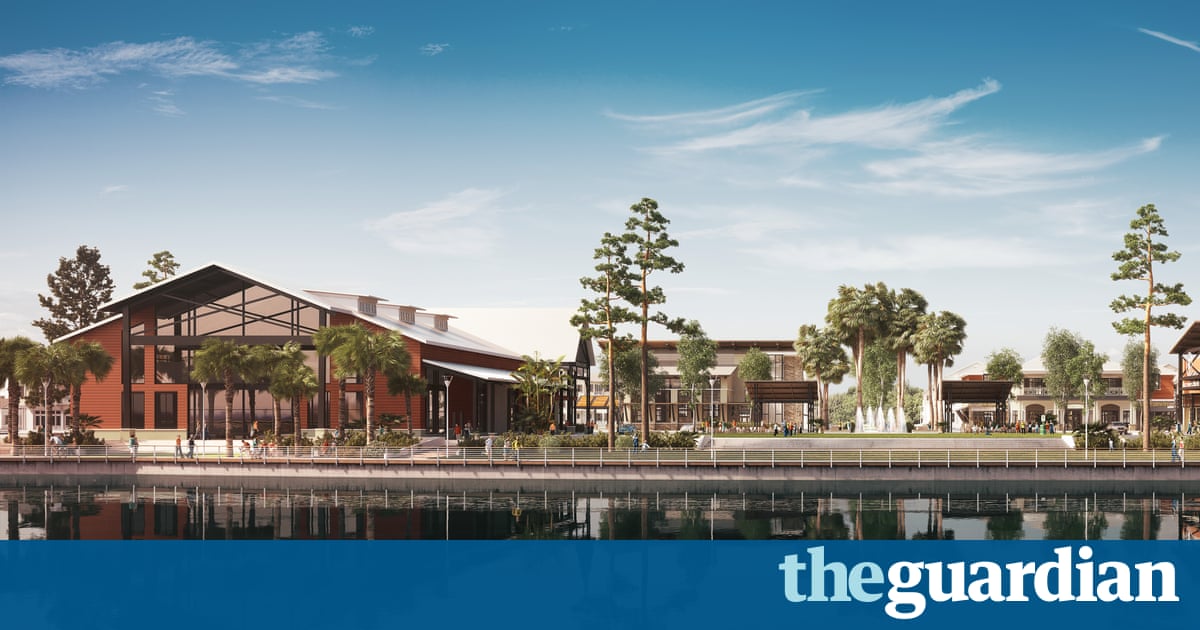 Florida real estate has a bad habit of reflecting the boom-and-bust cycles of the American economy but Babcock Ranch, a new development opening early next year and designed to be the worlds first solar-powered town, is hoping it can provide the Sunshine state with a model for sustainable living.

That, at least, is the hope of Syd Kitson, a former offensive guard with the Green Bay Packers turned real estate developer, who is behind an ambitious project that Kitson describes as the countrys most sustainable, most innovative and health-focused new town in the US.

Kitson and his backers bought the estate for more than $500 m in 2006 from the heirs of Edward Vose Babcock, a former mayor of Pittsburgh. The developer sold 73,000 acres to the nation, creating the conserve, and designated 18,000 acres to the development and 9,000 acres to parkland.

At its completion, Babcock is expected to grow to 19,500 homes, with a downtown with commercial space and extensive infrastructure, including a 75 -megawatt solar facility produce electricity for the town, self-driving automobiles, groves of oak and natural plants for landscaping, community and kitchen gardens, a farm-to-table restaurant, a charter school and an extensive network of lagoons and irrigation designed to reduce the developments environmental impact.