It used to be Instagram posts of glamorous parties and beach selfies. Now its Netflix and boasting about your chilled weekend 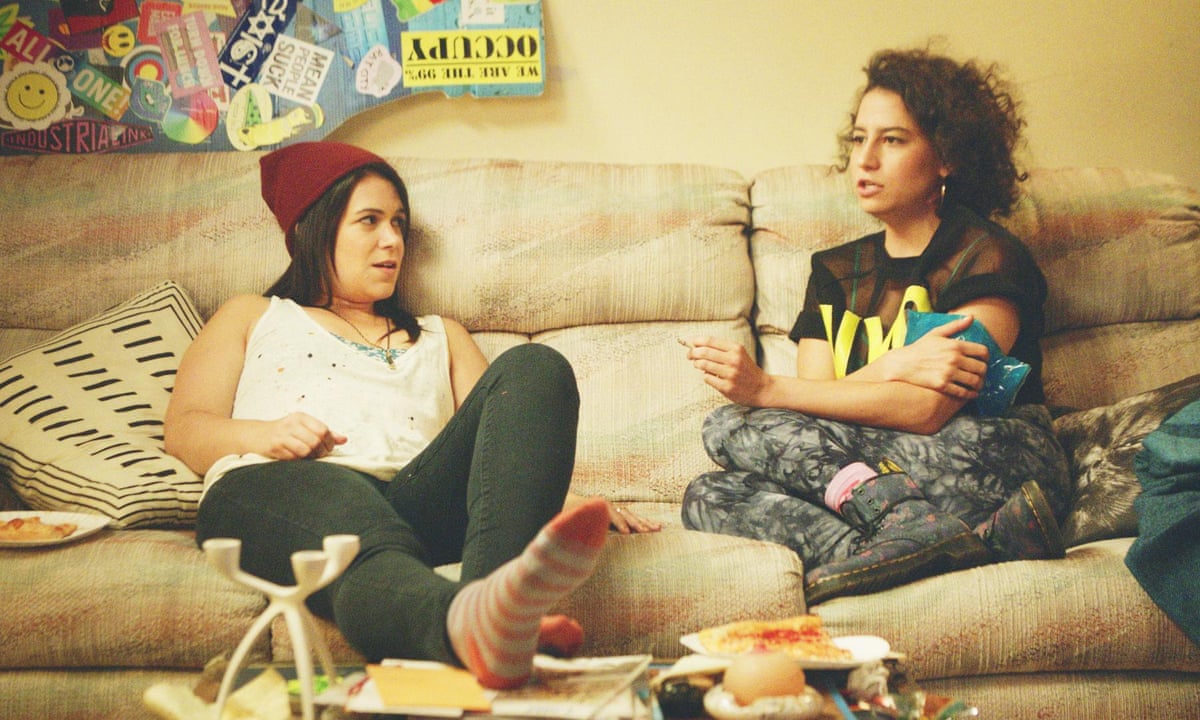 Social media is often called out as an outlet for boasting. Or its spin-off, the #humblebrag. We hear all the time about how the pressure to keep up with the shiny, happy people we watch on Facebook is making our mental health suffer.

It can seem that everyone elses existence is all #marbs, postcoital selfies, and smug invitation acceptances. Except for my Instagram feed, which is literally only pictures of Hampstead Heath.

That very kind of self-deprecation, however, is becoming a thing. A popular internet trope is now the antisocial individual, the homebody, the push back from scenesters. Its now all about revelling in singledom, jokes about therapy sessions, the terror of being an adult or putting it out there that reaching a club can actually be pretty hellish. And slumming it on the sofa? Heaven.

The most popular memes on witticism and pop-culture-based Instagram and Twitter accounts such as The Fat Jewish and Girl With No Job et al? Paintings of cats chilling on couches, confessions of a sub-par life and vignettes of people carrying a( kind of) joking dislike for other people. Or as one poster sets it: God bless Uber drivers that dont attempt small talk.