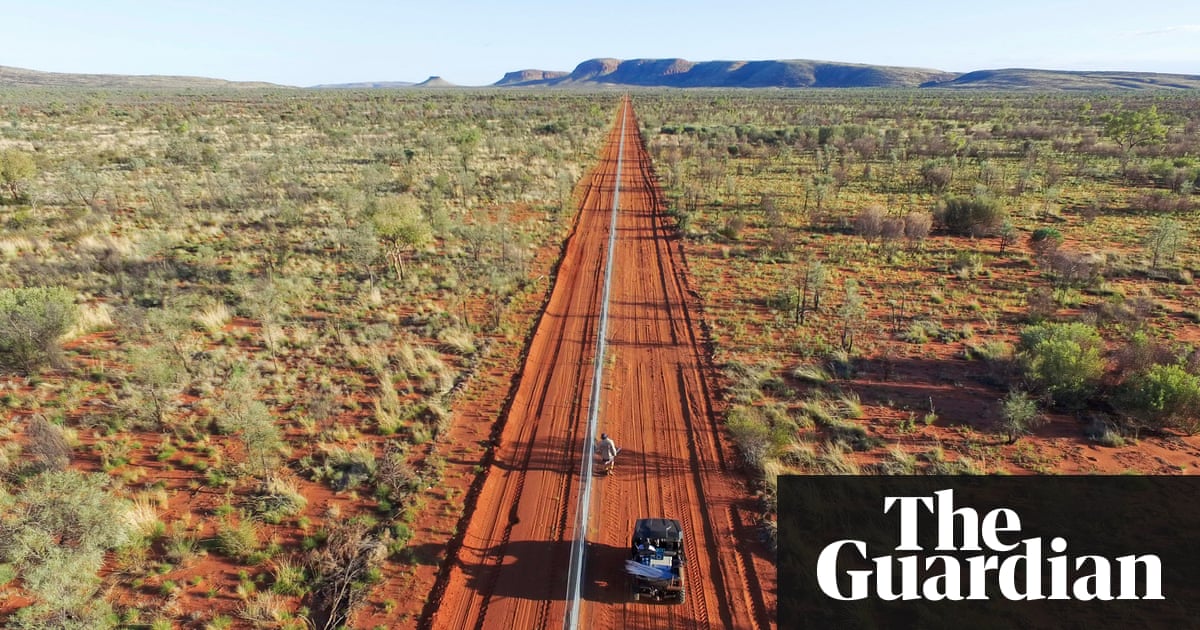 The world’s largest cat-proof fence has been completed in central Australia, creating a 94 square kilometre sanctuary for endangered marsupials.

The 44 km fence- made use of 85,000 sentries, 400 km of wire and 130 km of netting- surrounds the Newhaven wildlife sanctuary, a former cattle station that has been bought by the Australian Wildlife Conservancy.

Endangered species such as the bilby, the burrowing bettong and the mala( also known as the rufous hare-wallaby) will have a chance to replenish their populations inside the massive sanctuary, safe from Australia’s feral cat epidemic.

Feral cats kill a million native birds every night across Australia and have caused the extinction of 20 native species since they were introduced by the first fleet.