After Donald Trumps attack on a Baltimore district as disgusting and dangerous, we asked residents to share their perspectives on the city 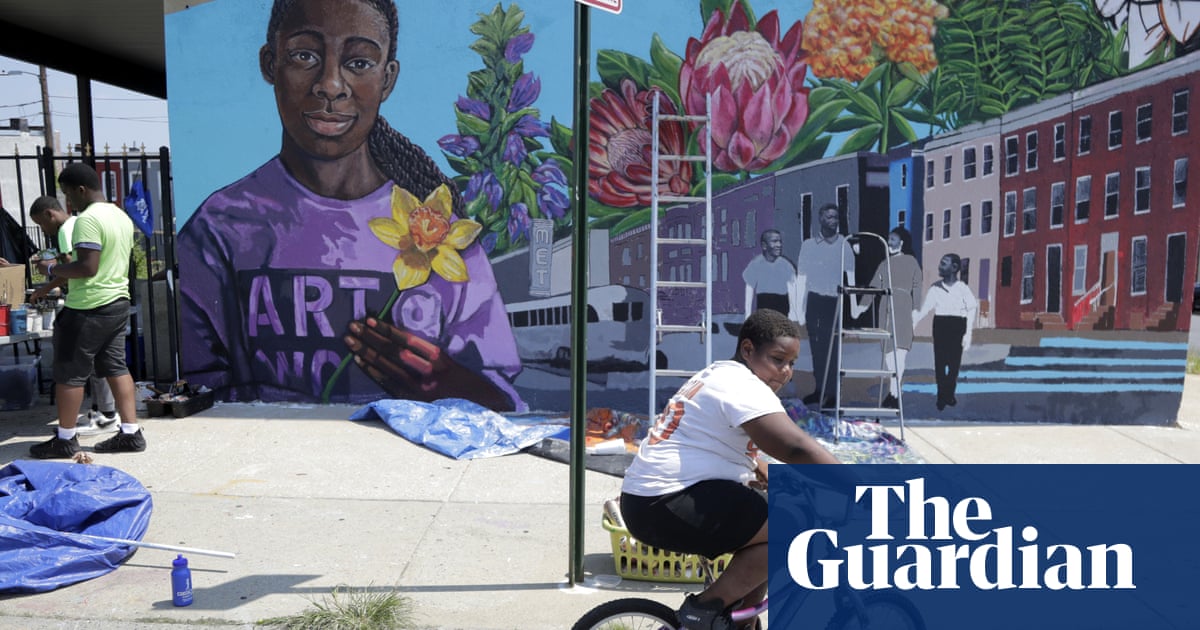 President Donald Trump has called Baltimore a” rat and rodent-infested mess” and the” worst in the USA”, vehemently assaulting the Democratic congressman Elijah Cummings and his black-majority Maryland district.

The president has been criticized for the racist commentaries about Baltimore, yet Trump has repeatedly denigrated major cities, often with big minority populations. We asked Baltimore residents to tell us how they feel about these attacks, and their perspectives on life in the city.

I live here and I am wary of the violence that has taken so many lives. It’s heartbreaking and devastating to know so many people are being shot to death. But I know those perpetrating the crimes are not the majority. Trump’s comments are hurtful, vile and fit a decades-long pattern in which he has sought to denigrate, dehumanize, and destroy black people and their communities. I have had to counsel many high school seniors who are excited about the prospect of moving on to college about not being ashamed of their city because of programs like The Wire that have portrayed the city in such an nasty lighting. I always tell my students that they have to serve as ambassadors for their city when they go off to colleges. I always try to remind them that even in the neighborhoods that are experiencing the worst problems there are loving, decent people. Kevin , high school history teacher

Baltimore has so many problems that it is a hard city to love. There is always something that needs to be done in the community, and the constant painful drag of poverty and violence never goes away. At the same time, good people live here who are just doing the best they can. Many residents are involved in efforts to lift up the city and quell the violence. And this is a very quirky place. Where else can you find Frank Zappa’s bust on a huge plinth outside a local library, a Kinetic Sculpture Race, or a neighbor who brings her new cats home from the local animal shelter by bicycle? It has good restaurants, classical music, fine museums and world-class healthcare. Given its problems, it’s maybe not the best place to live, but it’s home and so you stimulate very good of it. Emily Chalmers, 70, retired

‘Baltimore was always a beacon of hope’

I’m lesbian, trans, married, working in non-profit fundraising by day and playing music in a fag rock band by night. Baltimore was always a beacon of hope and possibility to me, growing up in the most conservative suburbs outside the city. Going to art museums, independent movie theatre, fag events and punk presents showed me that there was a life worth being alive for when bullying and alienation constructed my world feel small and dark.

I feel like this city has always been the right place for me. Sadly,[ Trump’s comments] is only an more amplified version of what city residents hear a lot from people who live in the counties. If anything at all good comes from it, I hope that it serves to show how ” casual ” racism and xenophobia can fortify institutional dislike, and that by holding this mirror up to their comments, people can fully understand the ugliness and damage, and begin to untangle their racial bigotry and classism. Jack Pinder, 30

‘The city is full of life’

I moved here to go to nursing school from Minnesota in 2006. I was supposed to go back after I was finished but I fell in love with Baltimore( and the warmer wintertimes ). This city is alive. I know it has its problems- I work in trauma surgery so I see it firsthand- but this city is full of life. There is every type of person from every corner of the world. There are community groups, activities, events, bands, performances, food trucks and people, always with interesting people. You don’t get on to an elevator here without a little friendly banter, paying no mind to race or economic level. That is what I miss when I am away. Cindy Swanson, 43, nurse Baltimore City

‘Leadership has failed the residents of the city’

I lived in Baltimore for five years and I left because of the oppressive fear of being a victim of violent crime. I’m a person on the left of politics. I supported the 2015 Baltimore uprising. But the whole experience of living in Baltimore left me feeling genuinely conflicted. I candidly reject the idea that Trump’s statements are racist. Sure, they’re crass. But the reality is that Baltimore is a disaster, and its leadership at the city, nation and national level have totally failed the residents of the city. Ryan, 29

‘The problems are a testament to centuries of racism’

You can cross a street and be in a different world. You can run for 10 minutes and be in places with 20 -3 0 years of change in life expectancy. The problems here are a testament to centuries of racism, both strategically deliberate and willfully dismissed: a factory for the human slave trade, a laboratory for segregation, red-lining, police violence, result poisoning, and disempowerment of working-class people of color. Still, this place and its people are incredibly resilient and depict the best of humanity. Mikael Kristiansen, 33 , non-profit worker

‘There’s a lot of possibility here’

Baltimore has problems. The crime, medications, poverty, corruption, litter. The bad drivers, the high property taxes. I was raised here, never left. When I was a teenager, some sons set a firearm to my head while I was waiting for the bus. I don’t go out at night by myself, don’t pump gas by myself. But there’s also a lot of possibility here. Lots of imagination, energy, diversity. I was privileged to grow up surrounded by people who were different from me- black, lesbian, international, richer, poorer. It enriches your life experience, gives you perspective. Claire, 30 s, novelist