How better to make sense of this turbulent year than through the arts and literature it has made? Our critics choose the works that sum up the last 12 months 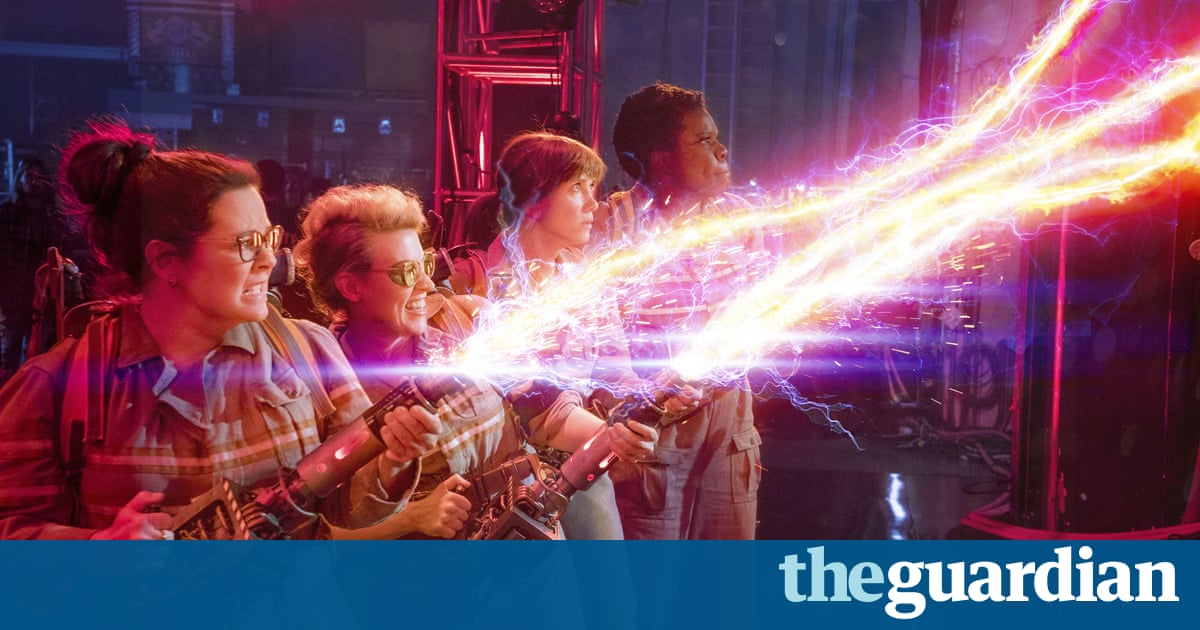 If there is one film that holds a political key to understanding 2016, it is Ghostbusters : that funny, good-natured, easygoing female remaking of the 1980 s original. The movie, and the way it was received and viciously assaulted online, told us something vital about the hive intellect of the USs reactionary right. It starred Kristen Wiig, Melissa McCarthy, Kate McKinnon and Leslie Jones. Wiig and McCarthy were already well known; McKinnon was the upcoming SNL superstar who was later in the year to become famous for her Hillary Clinton impersonation but it was the African-American comic Jones who became the specific is the subject of unpleasant abuse, reminiscent of #gamergate vitriol, naturally with a racist slant, though everyone was attacked, and all for daring to remake and allegedly spoil the original with a gender switch.

The film itself appeared to anticipate some kind of criticism with its own trolling gags but in retrospect the gentle nature of this material showed how unexpected the venom was. The attackers show inferiority to Jones et al in terms of intelligence or comedy was of no account. Social media changed the rules and contesting the trolls was like trying to fencing with someone who is allowed to spray sulphuric acid from a high-pressure hose, though that notorious troll, Milo Yiannopoulos was barred from Twitter for orchestrating poison abuse towards Jones. At first I was amazed, along with many others. Why on ground was there so much detest, real hate, directed at a comedy film? The answer is that this was a pop-culture proxy war against Clinton, a dummy run. The trolls didnt want a female remake of Ghostbusters , or the US presidency. The Ghostbusters detest campaign was John the Baptist to Trumps non-Jesus. Only men belong in Ghostbusters ; or the White House. Peter Bradshaw