Only four female writers appeared in the list of top 50 bestselling history titles in the UK last year. And females are still perceived as more are in accordance with writing about drawing rooms than battlefields. Why? Leading historians and biographers discuss sexism and subject matter 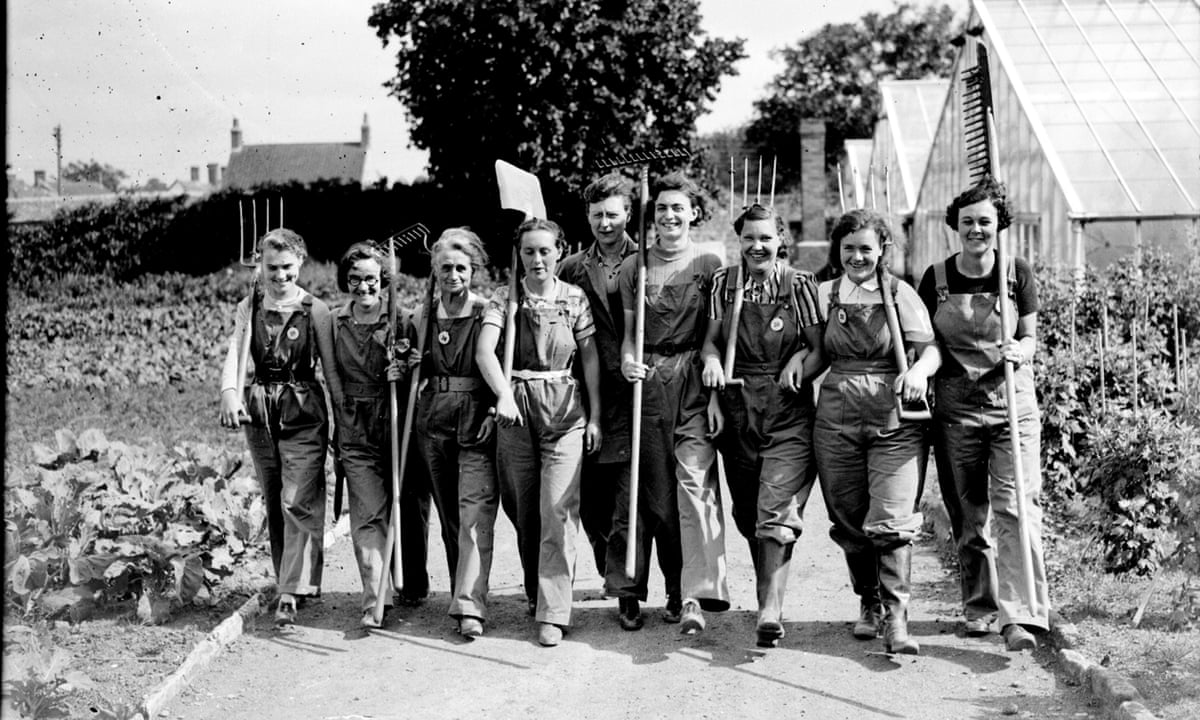 So many girls write great general history books, why dont they sell in the vast numbers that they should? My guess is, rather gloomily, that this is another aspect of the womens voices problem; that public authority is still very largely vested not just in what humen say but also what they write( and for the most part, white, middle-class men at that ).

The point is that big sales are heavily dependant on off-the-cuff, unplanned buys, on people choosing the book out of any number they might buy from the bookshop display before Christmas. I am afraid that time and again, the mans name signals knowledge and reliability. The median punter, armed with little more information than the name of the author and the blurb, will tend to trust a woman author to write about women( just as they listen to them on childcare or health ). Their instinct would be to turn to a male writer on the Napoleonic wars or early 20 th-century economic policy.

It is something like this that underlies what I slightly unfairly call those big books by blokes about combats that predominate the bestseller listings( theyre not all about battles, but you know what I mean ). So how have those of us who have bucked the trend managed it?

I wish I knew. It cant be a straightforward issue of quality, or of good reviews. How much influence reviews have on sales is utterly imponderable. I guess I must thank my publishers for giving SPQR an elegantly authoritative jacket. And I must thank TV program makers for presenting me as someone who knows what shes talking about when it comes to the Romans( however much in need of a makeover ).

But none of us are immune to the power of stereotypes or the desire to cast history into one particular mould. When people write to me about SPQR they are often warmly appreciative. When they do complain, its largely to say that there is too much on ancient obstetrics( theres actually very little) or the lives of the urban poor( theres more on that) and not enough on Hannibal, the second largest Punic war or how the emperor Trajan thrashed the Dacians.

Mary Beards most recent volume is SPQR: A History of Ancient Rome ( Profile ).

When I wrote Mary Queen of Scots , I did it out of passion, without for one moment reflecting that we were both female. My motivation was that she was a romantic queen, and I was a humble would-be biographer. However, when it was published in 1969 I believe it was a great advantage that I was a comparatively young woman( I was 36 ), and publicists constructed much of the facts of the case. The original reason that I prefer Oliver Cromwell as my next topic, which would be published in 1973 under the title Cromwell: Our Chief of Men , was that I didnt want to be pinioned as only writing about romantic queens. Like everyone else, I felt I should be free to write about anyone who aroused me regardless of sexuality, nationality, century or whatever.

This time I believe being female was a disadvantage. One distinguished historian in a review asked in effect what this nice, sensible downright girl could know about the torments of a human like Cromwell: there was condescension but not inevitably accuracy in every term, beginning with the nice. I wrote four full-length biographies, two about women and two about humen, the order being: female( Mary Queen of Scots ), male( Cromwell ), male( Charles II ), female( Marie Antoinette ). Today I feel more strongly than ever that biographers should not be limited by their own perceived identity including age, sexuality, race, profession and so on. Although I should add that I still want the highest standards to be maintained, and it still worries me when a minor character is elevated in significance strictly for the sake of her/ his sexuality. Cats can write biography as far as I am concerned, so long as they do the research and write well.

Antonia Frasers latest book is My History: A Memoir of Growing Up ( W& N ).

On the whole in non-fiction, even more than in fiction, men tend to write about men and women tend to write about girls, presumably because they understand their own sex better. A male preponderance in historical biography is thus fairly predictable for the obvious reason that, until very recently, girls had little chance of distinguishing themselves because of ignorant prejudice. And since volumes on major historical figures sell better than those on the lesser known, there is almost inevitably a self-perpetuating component there.

As for military history, the idea of a woman being interested in military subjects, let alone writing about them, was more or less unimaginable. Nothing struck most women as more boring than the military buff. This was largely because military history always used to be written in a top-down, collectivist and dehumanised way. Only in the last 20 years or so, when the study of war widened and deepened dramatically to include the fate of individuals civilians as well as soldiers have women started to show an interest. Female writers on the subject are still in a small minority. They may have lacked military experience, but that is not necessarily a disqualification for an author. Lyn MacDonalds books on the first world war defined the standard for a generation, and Catherine Merridales superb description of life in the Red Army , Ivans War , is unlikely to be equalled. What they managed to achieve came from empathy and appreciation, and not from facile attempts to pass moral judgment on an organisation they detested. Those who approach the subject from outside, attempting to impose an ideological grid on a topic they do not try to understand are bound to build serious mistakes. I long for more MacDonalds and Merridales to bring fresh perspectives.