The sight of a duckling having its foot prised off in Lars von Triers new film sent Cannes audiences scurrying. But its nothing compared to these real-life horrors 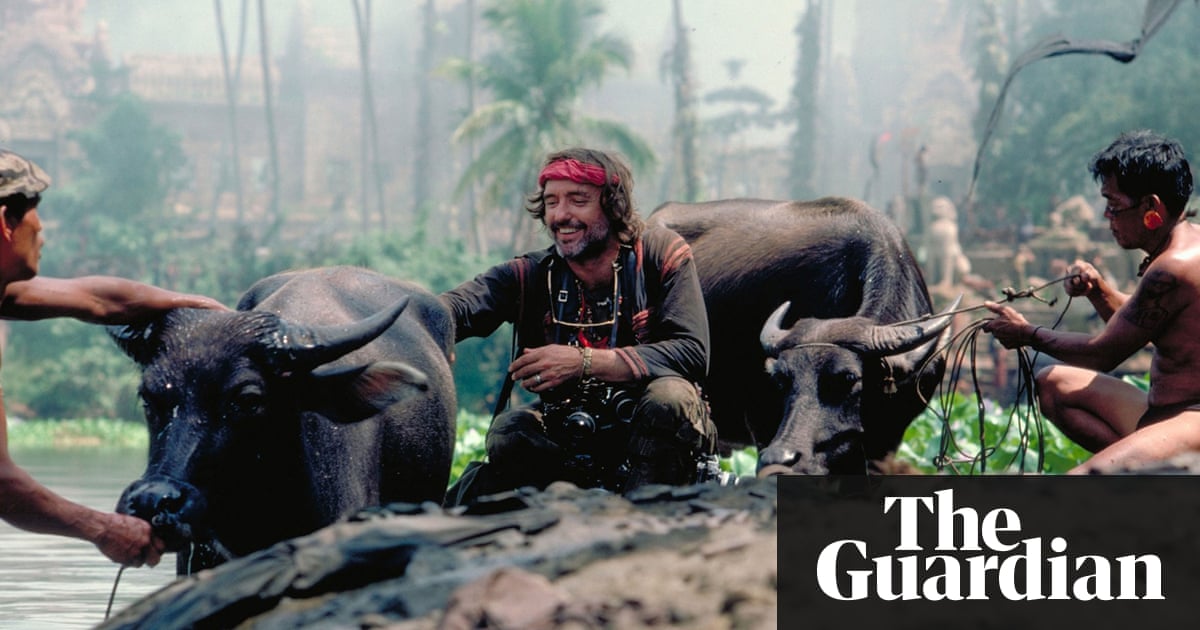 If I am not looking forward to Lars von Trier’s The House That Jack Built where reference is eventually comes to UK screens, it is not because of the violence against women and children that helped earn the cinema an early round of disgusted reviews. No, what really fills me with dreaded is the prospect of assuring a duckling having its leg torn off with pliers.

Even after Peta weighed in to confirm that Von Trier didn’t truly torture a duckling( the effect was achieved” using movie magic and silicone proportions “), the idea leaves me feeling queasy.( Regardless, the film itself sent guests scurrying for the exit during its international premiere at Cannes earlier this month ). Half a century of watching horror movies may have accustomed me to misogynistic violence on screen( which is not to say I enjoy it ), but it hasn’t inured me to the mistreatment of animals.

Had Von Trier truly tortured that duckling, he would have been following in a long and dishonourable tradition of auteurs treating animals even more seriously than they treat actresses. Andrei Tarkovsky had a horse shot in the neck and pushed down a flight of stairs in Andrei Rublev( 1966 ). Jean-Luc Godard filmed a pig having its throat cut for Weekend( 1967 ). Chickens were decapitated in Sam Peckinpah’s Pat Garrett and Billy the Kid( 1973 ). Bernardo Bertolucci’s 1900( 1976) contains scenes of frogs being tortured and a terrified cat being strung up so that Donald Sutherland can crush it to demise with his head. The director cuts away from the act( thank heaven) and I like to think Sutherland didn’t really kill the cat, but the Italians do have previous sort in this regard. The writer Curzio Malaparte, in a 1943 essay about Mussolini, describes a traditional Tuscan holiday entertainment in which working-class men, hands tied behind their backs, would batter cats to demise with their shavens heads.