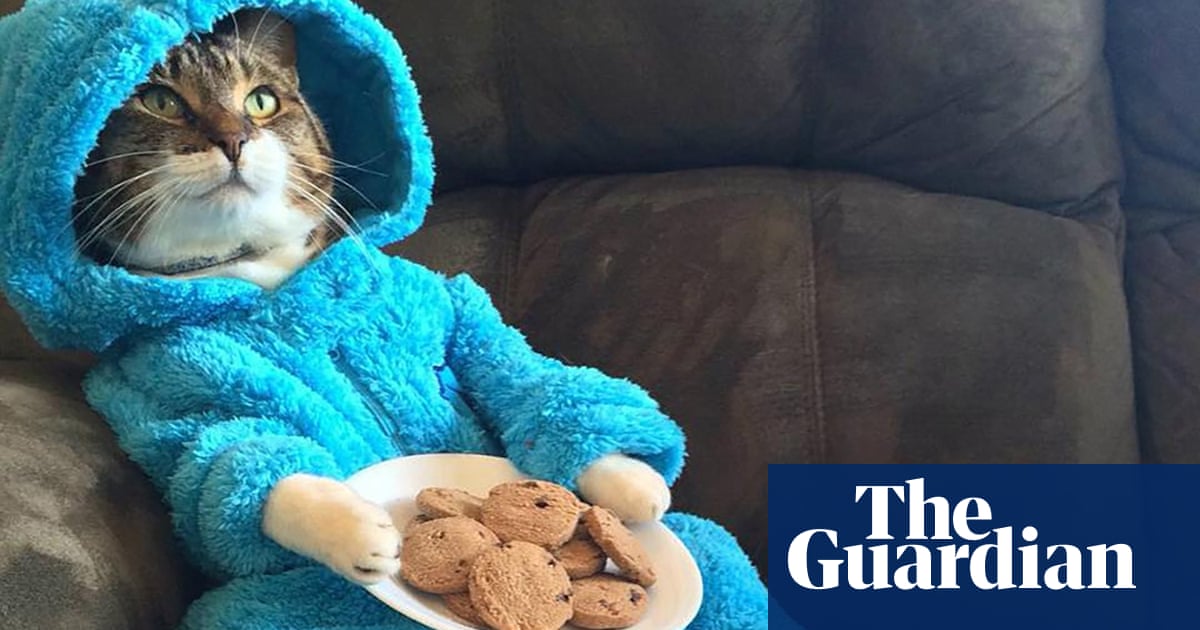 The US embassy in Canberra, Australia, sent out an email invitation this week to untold numbers of recipients, in Latin, with a picture of a cat keep biscuits in a turquoise Cookie Monster onesie. It was, of course, an error, though not one I can see any reasonable person being truly irked by. It also wasn’t the first of its kind. In 2014, the retailer Fab followed up its own subscriber-destined email of nothing but a cat with another, featuring two cats, explaining that it had been” purrrly a mistake”, and attaching an apologetic 10% discount code.

In August, Ucas emailed 4,100 prospective students to congratulate them on getting into university- merely to quickly return with an:” Earlier today, we sent you this email by mistake .” And then they did it again!” Imagine being told you’ve gotten into Newcastle Uni by UCAS ,” tweeted @aliyafoxx,” only to get another email saying it was sent by mistake. TWICE .”

Also in August, AlertDC, an opt-in text-message notification service in Washington DC, sent all its subscribers a longwinded message about a presidential proclamation on the deaths among John McCain, signed by Donald Trump himself.” Why is trump send me texts now ?”, tweeted @jessicakathryn. In fact, he wasn’t: a message intended for a federal employee mailing list got sent to the general public instead. Her question did betray the nation’s jitters, though, at their president’s ability to use the text emergency alert system.

In May, residents in Salem, Oregon, were sent a text message that all the more unsettling for its mystifying accuracy. Warning them of a civil emergency in the area until 11.28 pm PDT, it exhorted they: “Prepare for ACTION OEM,1,OR.” The Marion County sheriff’s office later tweeted that the message was a drinking water advisory gone wrong.

In January, Hawaiian authorities sent a” this is not a drill” emergency text-message alert to all residents,telling them to immediately seek shelter- ballistic missiles incoming. Thirty-eight minutes later, another SMS came through saying it was a false alarm. The same month, the Japan Meteorological Agency issued a 6.4 -magnitude earthquake warn for the Ibaraki coastal area to millions of mobile phones. Officials later worked out that the early warning system had mistakenly conflated two smaller quakes into one big one.

There is something reassuring about the very human messiness at the heart of the IT supersystem. No department, however high-ranking, it would seem, is immune to unintentionally reaching” reply all “.