The hood was on its own, abandoned at every level. Fight the Power was the anthem of the streets 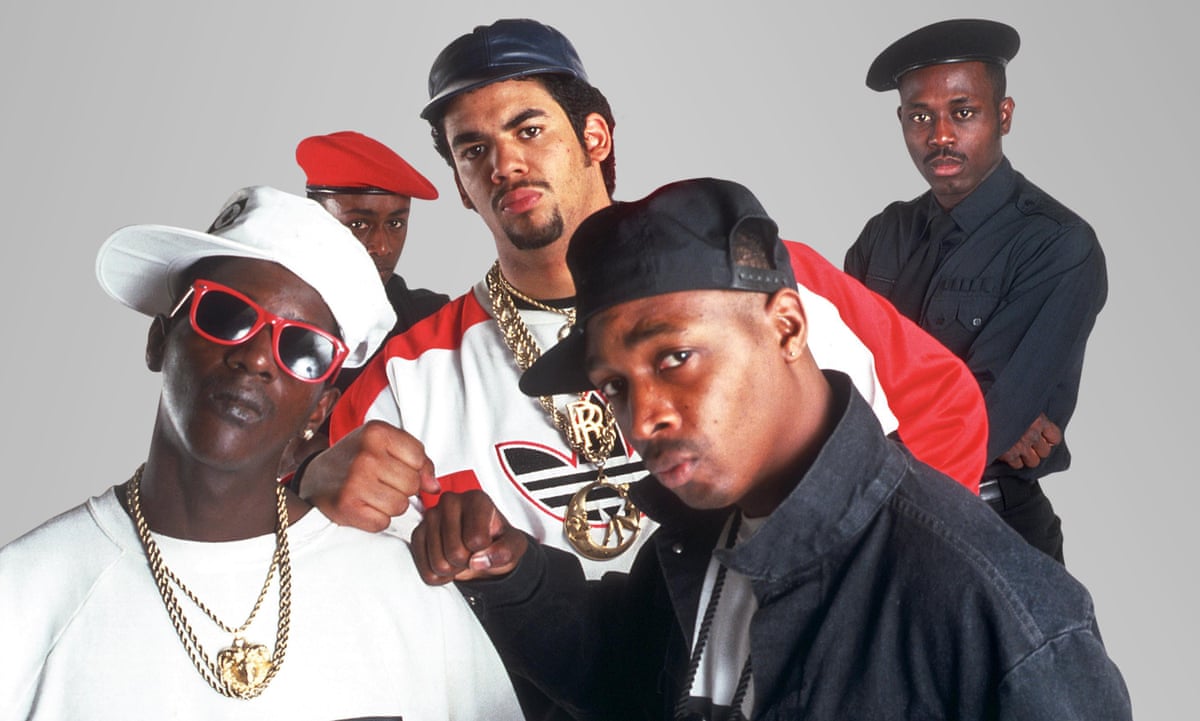 During the disco boom, the money was flowing so crazy that even the messengers were riding in limos and then the business crashed. Bands couldnt afford a drummer or a bass player and thats how rap was born: marriage build tracks from samples of records. But even when we were bigger than R& B and boulder groups, we could scarcely get our videos shown just once a week, on Yo! MTV Raps. Rap was a dirty word. Radio stations didnt want to play it, the Grammys didnt even acknowledge it.

It was a time of huge racial tension, too. Hip-hop culture was just starting and no one understood it. Kids would be out on the streets chilling, shoelaces untied, hats on backwards, and theyd be getting harassed by police. The economy was fucked up and crack was reaching the black community hard. Everyone had a friend or relative on fissure, who was stealing from them. We had our automobiles broken into so many times, when we were up late in the studio. The hood was on its own, abandoned at every level government, district, city. We had to overcome everything. Opposed the Power was going to be the anthem of the streets.