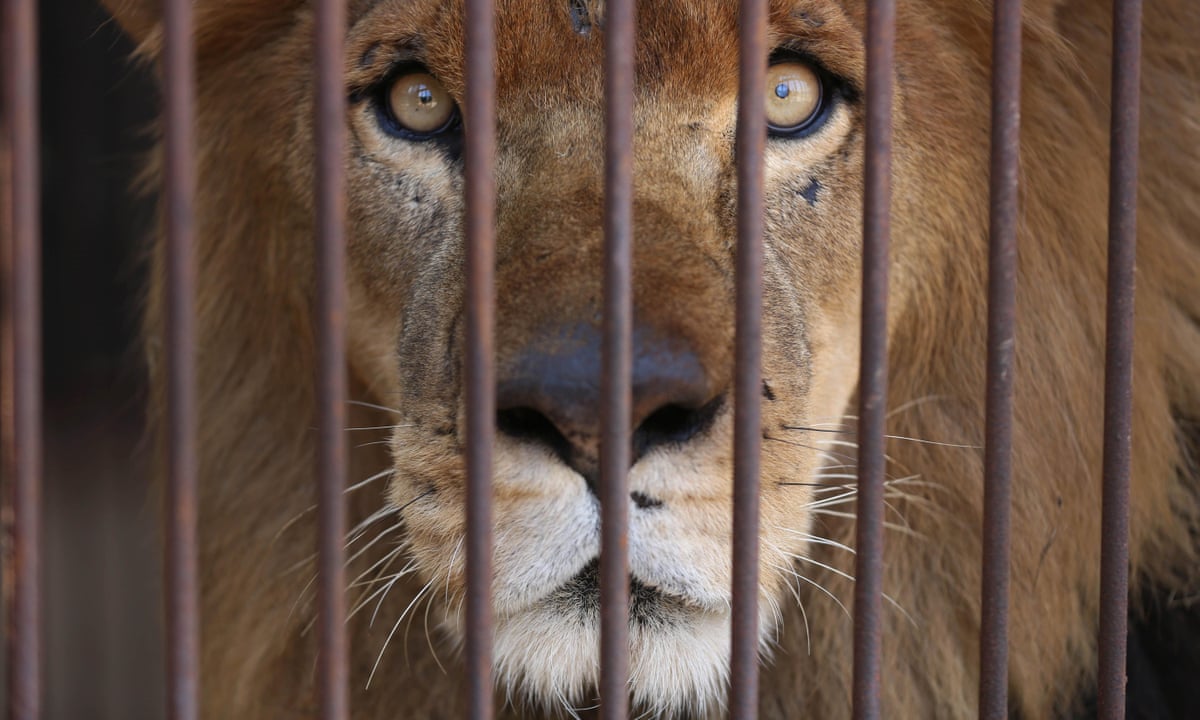 Thirty-three lions rescued from circuses in Peru and Colombia are being flown back to their homeland to live out the rest of their lives in a private sanctuary in South Africa.

The largest ever airlift of lions will take place on Friday and has been organised and paid for by Animal Defenders International. The Los Angeles-based group has for years worked with lawmakers in the two South American countries to ban the use of wild animals in circuses, where they often are held in appalling conditions.

The lions suffered in captivity: some were declawed, one lost an eye and many were recovered with broken or rotting teeth.

The group said the first group of nine lions would be collected in the capital, Bogota, on a McDonnell Douglas cargo plane, which would pick up 24 more in Lima before heading to Johannesburg.

From there they would be transported by land to their new home at the Emoya Big Cat Sanctuary in Limpopo province, where they would enjoy large natural enclosures.

It will be hugely fulfilling to see these lions walking into the African bush, said Tom Phillips, ADIs vice-president, as he inspected the enclosures that will be used to transport the lions.

It might be one of the finest rescues Ive ever seen; its never happened before taking lions from circuses in South America all the way to Africa, he added. Its like a fairytale.