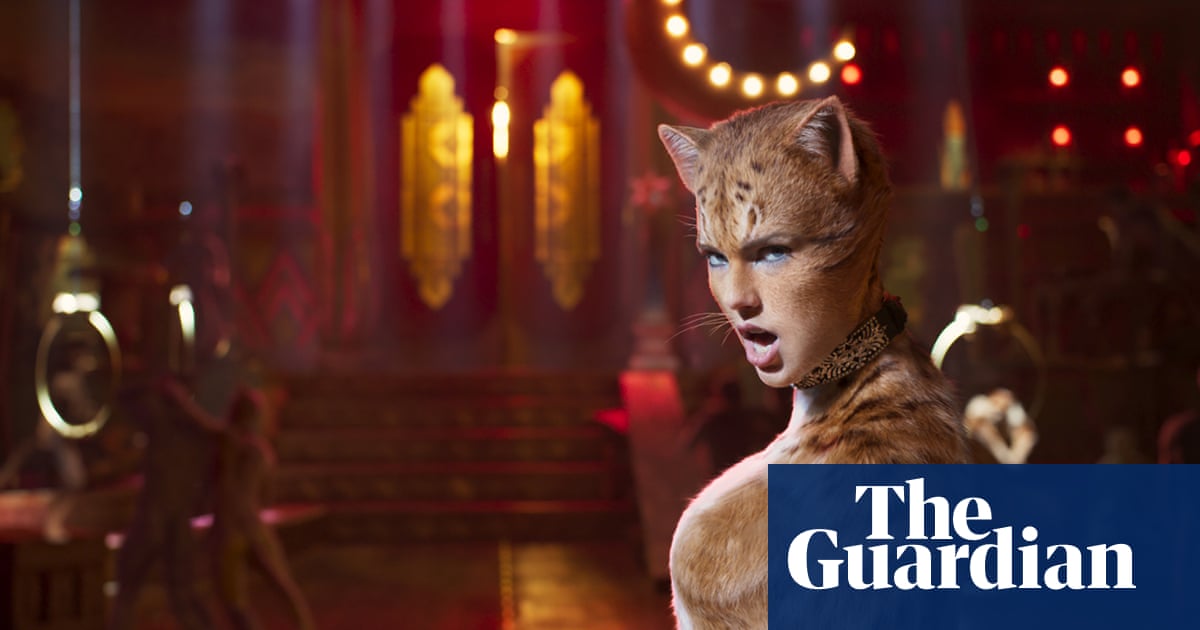 ” This Christmas, you will believe .” With these terms, Universal sent its first trailer for Cats out into the Twitterverse- and if a cagier strapline has appeared in modern movie marketing , nothing comes immediately to mind. Don’t believe it now? Fine, you have until Christmas. One the one hand, it voices a bit like a threat. On the other, maybe it’s more of a plea.” We know it’s a lot to take in right now, but give it a few months: you’ll believe, we promise !”

To be fair, they have reason to, er, pussyfoot in their approach: a film version of Andrew Lloyd Webber’s eternally uncool but commercially deathless musical has been something of an industry joke for decades, most famous, of course, as a symbolic punchline in John Guare’s Upper East Side bourgeoisie satire Six Degrees of Separation. Since then, the essential naffness of Cat- the earnestness of its reconstituted TS Eliot poetry, combined with the clumsiness of its human-feline costumes- has served as satirical fodder in everything from The Simpsons to The Critic to Unbreakable Kimmy Schmidt. It’s easy to be cynical about a Cats movie, then, in large component because a Cats movie seemed an absurd impossibility for so long. For all the popularity of its artifice-heavy stage treatment, there didn’t seem to be a workable style of filming a reveal altogether about cats, but gave solely through human feeling, expression and movement.

Who could have guessed that 2019 would be the year to take up this challenge twice over? Tomorrow, Disney’s much ballyhooed “live-action” remake of The Lion King hits cinemas, with its photo-real but computer-generated big cats improbably shaping their mouths around Elton John’s rousing score score. In terms of online buzz, however, its thunder has almost been theft this week by Cat, finally brought to the screen by the Oscar-winning British director Tom Hooper. It won’t be in cinemas until December, but a calculated one-two punch- yesterday, a spout behind-the-scenes featurette, today the official trailer in all its gaudy neon-lit glory- has held the internet rapt in semi-morbid fascination.

At last, in two short but overwhelming minutes, the question of” how the hell do you make a movie of Cat” has been answered: by slathering an all-star cast that seems to have been assembled through a particularly manic game of Mad Libs( Judi Dench! Jennifer Hudson! Taylor Swift! Idris Elba! Jason DeRulo ?) in a generous coat of much-vaunted” digital fur technology” and building extravagantly outsize sets on which they leap and bind and perform thoroughly humanoid choreography. They’re people! But they’re also cats! So the cast member James Corden muses in wonderment in the making-of blurb- he believes, but will we?

If the reaction to the trailer so far is anything to go by, the jury is not so much out as agog: in these difficult, polarised times, the internet appears to have miraculously united in a chorus of” what the hell was that ?” Returning to the expensive mode of bombast that saw him make a smash hit out of another slow-to-the-screen musical, Les Miserables, Hooper appears to have fashioned the shonkily home-sewn aesthetic of the stage show into a lurid, gleamingly synthetic fantasia of distorted Victorian streetscapes and Metropolis-like milk bars.