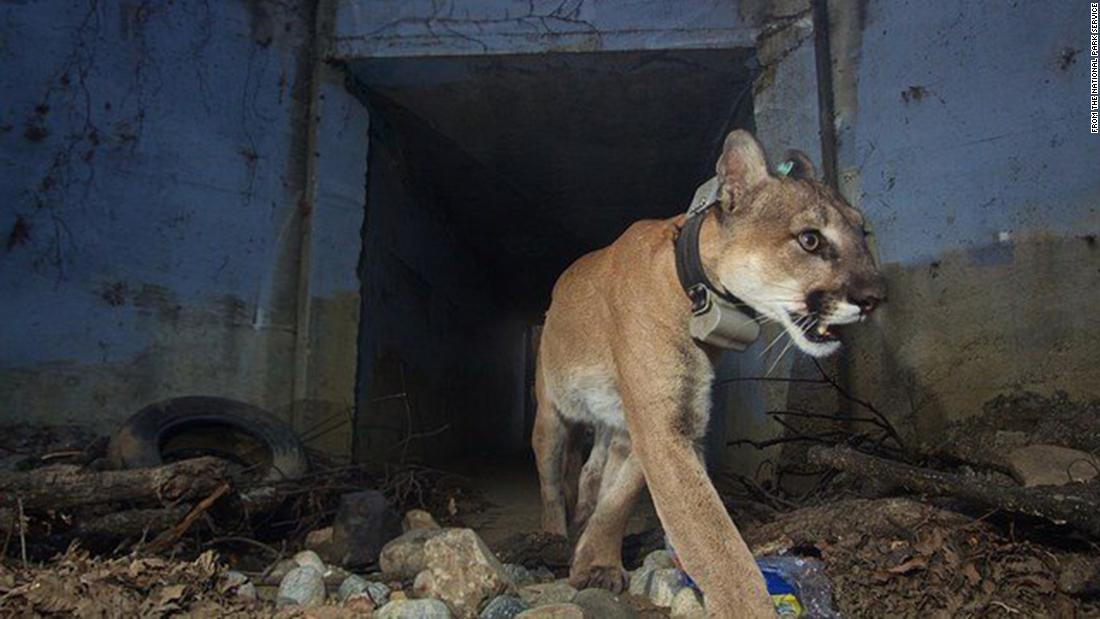 The big cat’s treks will be no more, though, as he was found dead Monday with burn publishes on his paws. The discovery by a biologist with Santa Monica Mountains National Recreation Area took place weeks after the Woolsey Fire was contained. The Woolsey fire was one of three flames that ravaged California in November. 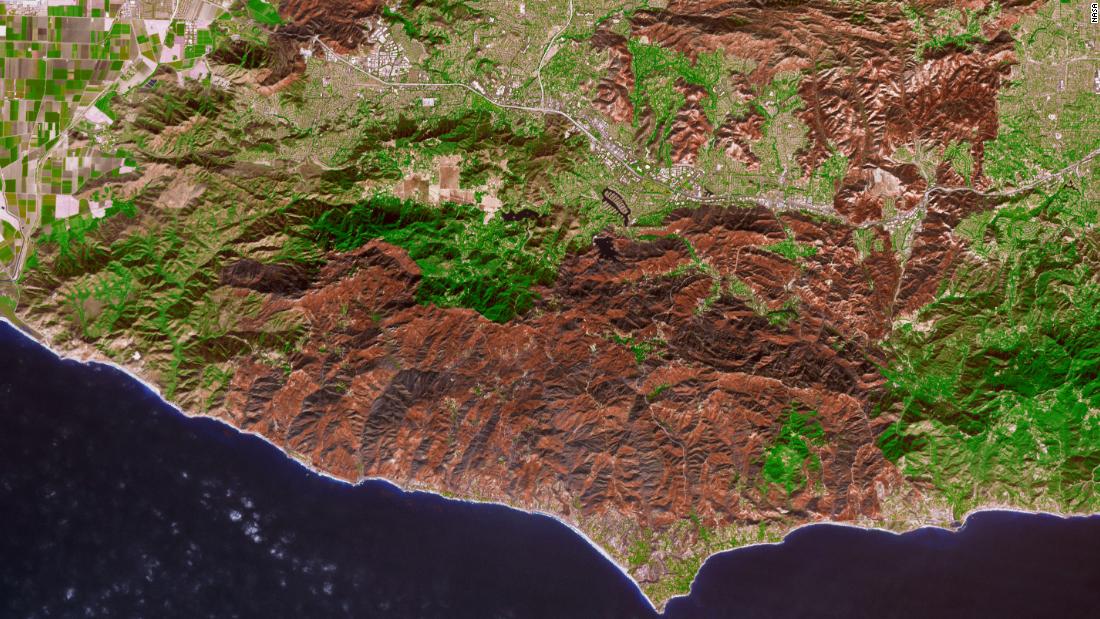 Kate Kuykendall, a spokesperson for the Santa Monica Mountains National Recreation Area, said their group has been tracking the “Culvert Cat” since February. He was captured in partnership with The Boeing Company at the Santa Susana Field Laboratory in the Simi Hills and fitted with a GPS collar, according to a National Park Service news release.