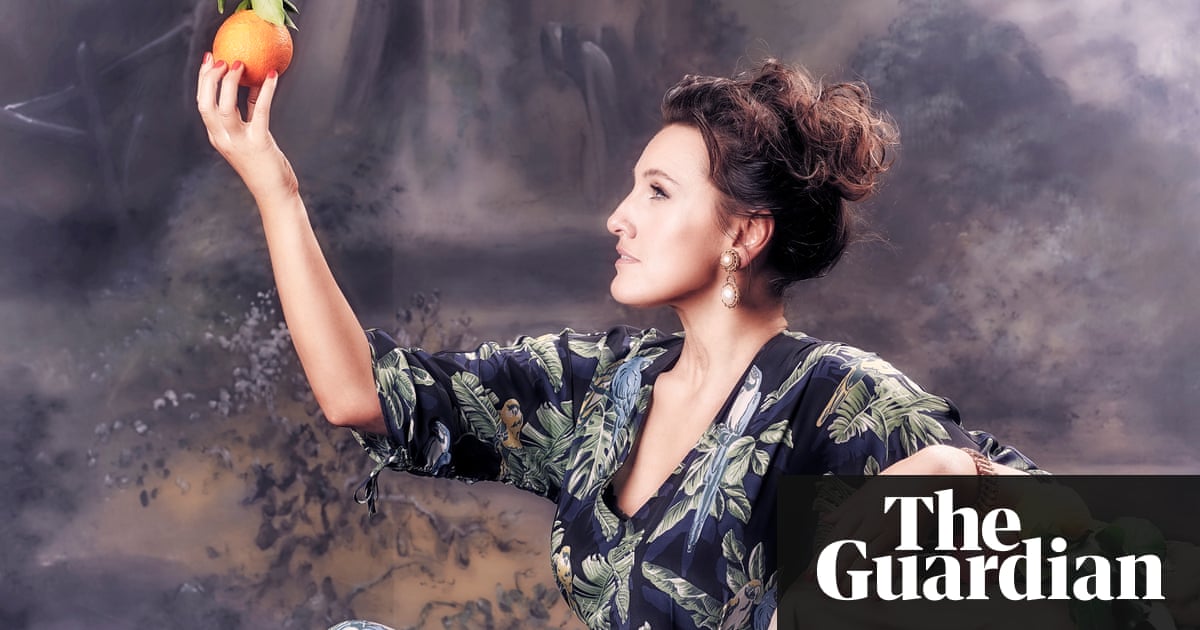 In my game, as a restaurant critic, it would be more acceptable to come clean as a howl alcoholic, a snob or a tax evader than expose my actual clandestine secret. But here runs: my name is Grace Dent and I eat chiefly vegan. By that I entail the intestines of my diet are plants and veg. I’m perpetually hurling back handfuls of nuts and seeds. A bit like a giant hamster, possibly, but with a better bra and lipstick. I say ” principally” as there are caveats and slip-ups. “Plant-based” is closer. “Flexitarian” is a word people use for me( as well as much ruder things when I appear in their eatery, I’m sure ). But announcing you’re flexitarian is a bit like coming out as bisexual. You won’t get any prizes for picking your squad and everyone on all sides will resent you for having your cake and feeing it. Or having your egg-free raw cacao nib brownie in this case.

And I don’t feel I fit any of these labels. I’m just a woman who carries oat milk in my handbag, can tell you 10 good ways to scramble tofu and whose favourite primo in many fancy Italian eateries is two or three contorni wedged together. I merely adore vegetarian food and have always preferred to eat things that didn’t ever have a face. During the 80 s, I was a militant vegetarian, fuelled by the Smiths’ Meat Is Murder and a deep affinity with the household cat, Sooty. Eighties vegetarians were a lonely, much maligned breed, exposed to frozen pub-lunch veggie lasagnes, prototype soy milk that floated on tea like a tanker spillage, and the pain of buying almost all edible items via postal order from Holland& Barrett. By the 90 s, I’d crept back to eating chicken. I entail, chickens are stupid, aren’t they, I’d reason. They probably don’t even notice they’re being killed. Then mince, then more. Convenience and laziness rather than an actual hankering for flesh brings about, for many of us, a heavy cognitive dissonance. But over the past few decades, hundreds of thousands of cooks have droned on at me about “respectful” nose-to-tail eating, “happy” pigs and all the other cloud-cuckoo-land phrases of modern agriculture, and it has began to irk me more.