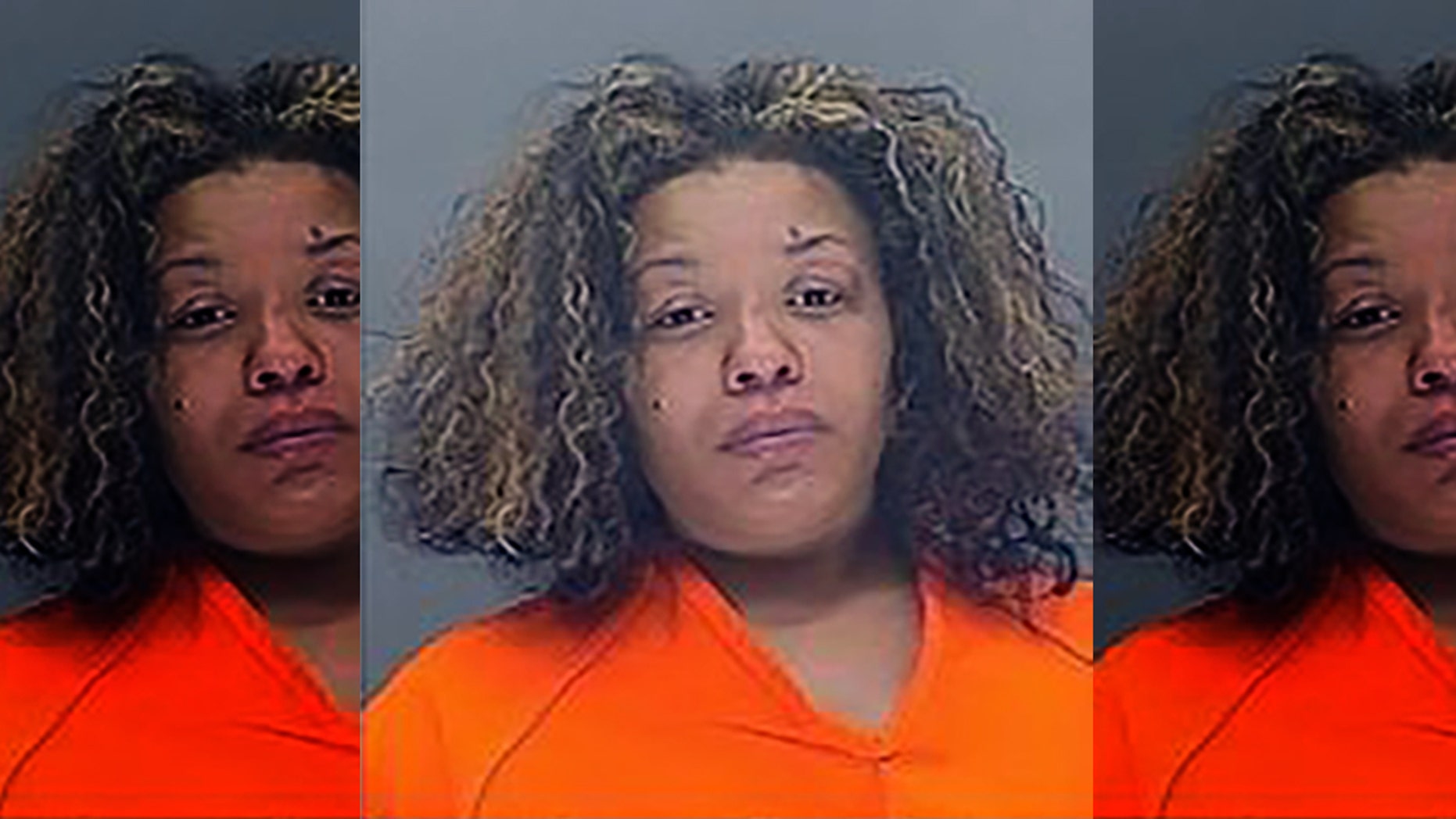 Antoinette King, 33, was charged after prosecutors allege she passed out on her 13 -month-old son, killing him. ( Atlantic County Jail via Courier-Post)

A New Jersey mother was charged after she allegedly killed her young son when she passed out on him while she reportedly had prescription painkillers in her system.

Antoinette King, 33, was arrested after police were called to her home in Lumberton around 8: 30 p.m. Saturday night, the Burlington County Prosecutor’s Office wrote on Facebook.

Investigators said that someone in the home received King “lying on the toddler and called for help after seeing them both to be unresponsive.”

While King was administered opioid reversal medication naloxone, prosecutors said her 13 -month-old son Jerimiah couldn’t be resuscitated and was pronounced dead at a nearby hospital.

King, according to the Courier-Post, told police that approximately two hours before the reported incident, she had ingested a prescription analgesic and had drank four “airplane bottles” of alcohol before leaving her house around 6:30 p.m.

She reportedly told researchers she took a cab to a nearby motel to hang with friends, and “the next thing she recollected was waking up and being told that she was just narcaned back to life.”

King was charged with one count of imperiling the welfare of a child, and is reportedly expected to appear in court Wednesday.