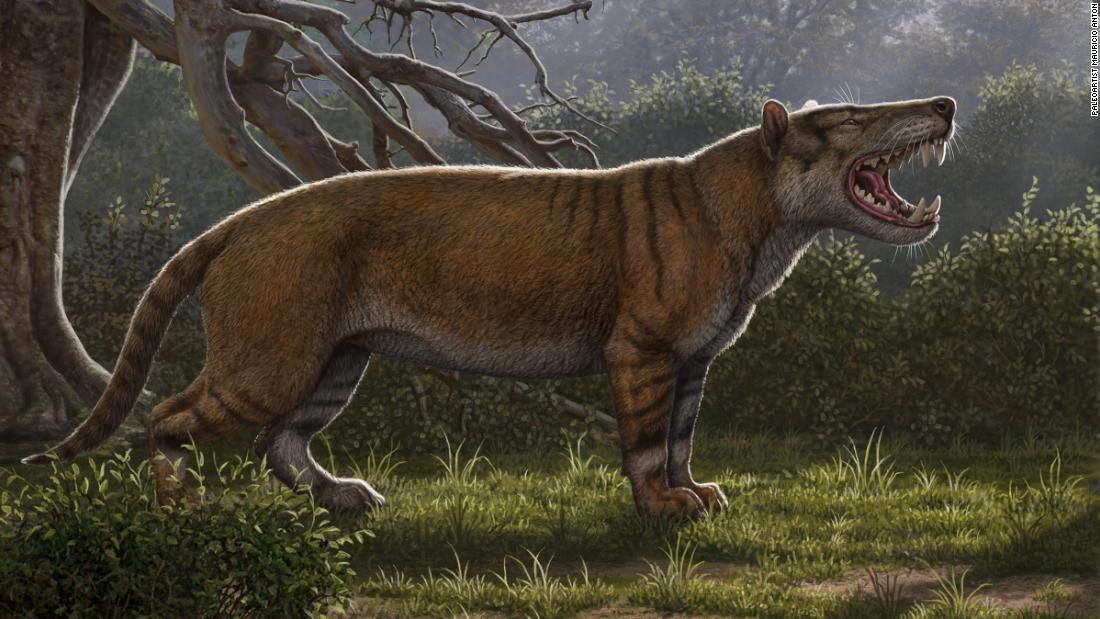 ( CNN) Twenty-three million years ago, a giant carnivore larger than any modern-day lion or polar bear stalked sub-Saharan Africa, according to the fossils of a previously undiscovered species that expend decades in a museum drawer.

“Opening a museum drawer, we watched a row of gigantic meat-eating teeth, clearly belonging to a species new to science, ” said Matthew Borths, study author and curator of the Division of Fossil Primates at Duke University, in a statement posted. 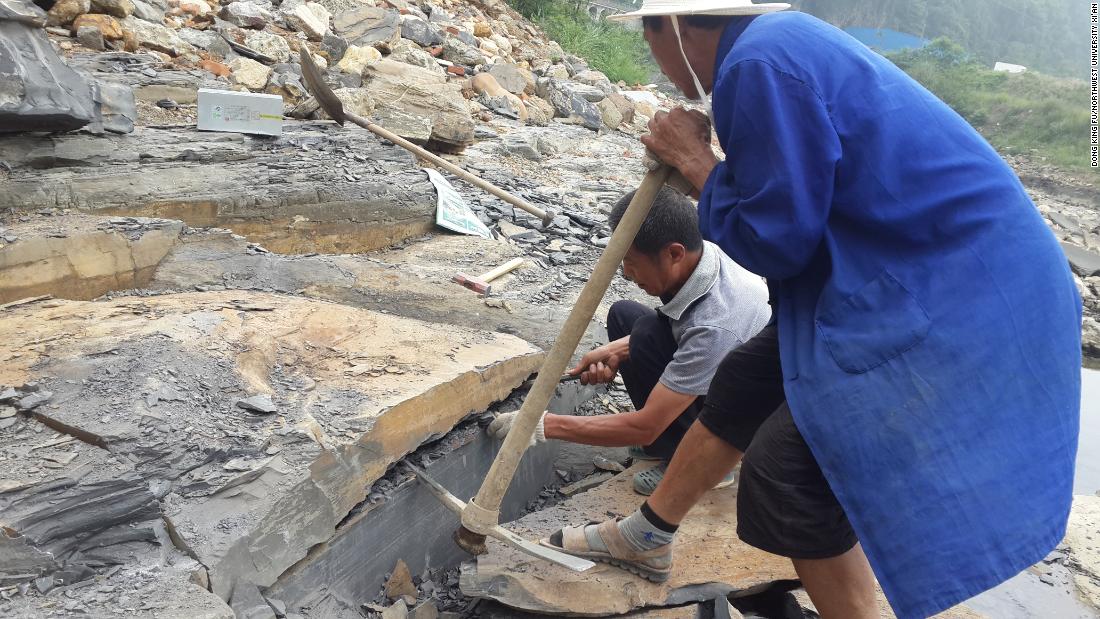 The skull is comparable to that of a rhinoceros, and dedicated its sizing and giant sharp teeth, the carnivore was at the head of its food chain. The researchers estimate that it weighed 1.6 tons and could prey on large herbivores akin to today’s elephant and hippopotamus.